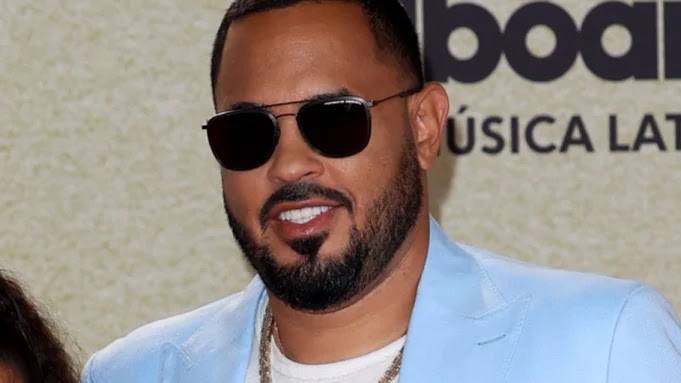 A Puerto Rico federal judge on Tuesday (May 24) sentenced Raphy Pina — Daddy Yankee and Natti Natasha‘s manager — to 41 months (3 years and five months) in prison, and ordered him to pay a $150,000 sanction for his illegal possession of firearms conviction

Additionally, Judge Francisco A. Besosa denied bail pending appeal, and Pina must surrender voluntarily today to the United States Marshalls before 3 p.m. ET. Pina will be serving his time in Florida, and at the end of his term, he will be placed under supervised release for three years.

According to a court filing from April, federal prosecutors were demanding a tougher-than-usual prison sentence of 46 to 50 months, citing his prior 2016 felony conviction and the “carnage” that can be caused by automatic weapons. Pina’s attorneys had filed a sentencing memorandum on May 20, asking for what they thought would be an appropriate sentence: no prison time and only probation.

“Neither request is accepted by the court,” Judge Besosa said during the hearing. “Mr. Pina failed to abide by the law, and his disregard for the law is not acceptable.”

Before hearing his sentence, Pina — who was accompanied by his partner Natasha, his three older children and Daddy Yankee — addressed the court, saying losing his liberty was the “most difficult” situation a human being can be in. “Today, before all of you, I ask you let me return to my family, who is waiting for me. I want to continue being a present father and guide them in every stage of their life. I want to see my [1-year-old] daughter learn to walk,” he said. “I want to thank everyone here, thanks for your support and to my kids and partner, I love you.”

Pina was indicted in August 2020, accused of possessing two handguns and hundreds of rounds of ammunition despite the fact that he was barred from doing so because of his 2016 conviction on federal fraud and money laundering charges. “On or about April 1, 2020, Pina-Nieves, who’s considered a convicted felon and is prohibited from possessing or carrying firearms because of restrictions of a prior conviction, knowingly possessed one Glock pistol, Model 19, 9mm caliber, which was was modified to automatic, one Smith & Wesson, Model SD40, .40 caliber, and 526 total rounds of live ammunition for handguns, rifles, and shotguns,” according to legal documents.