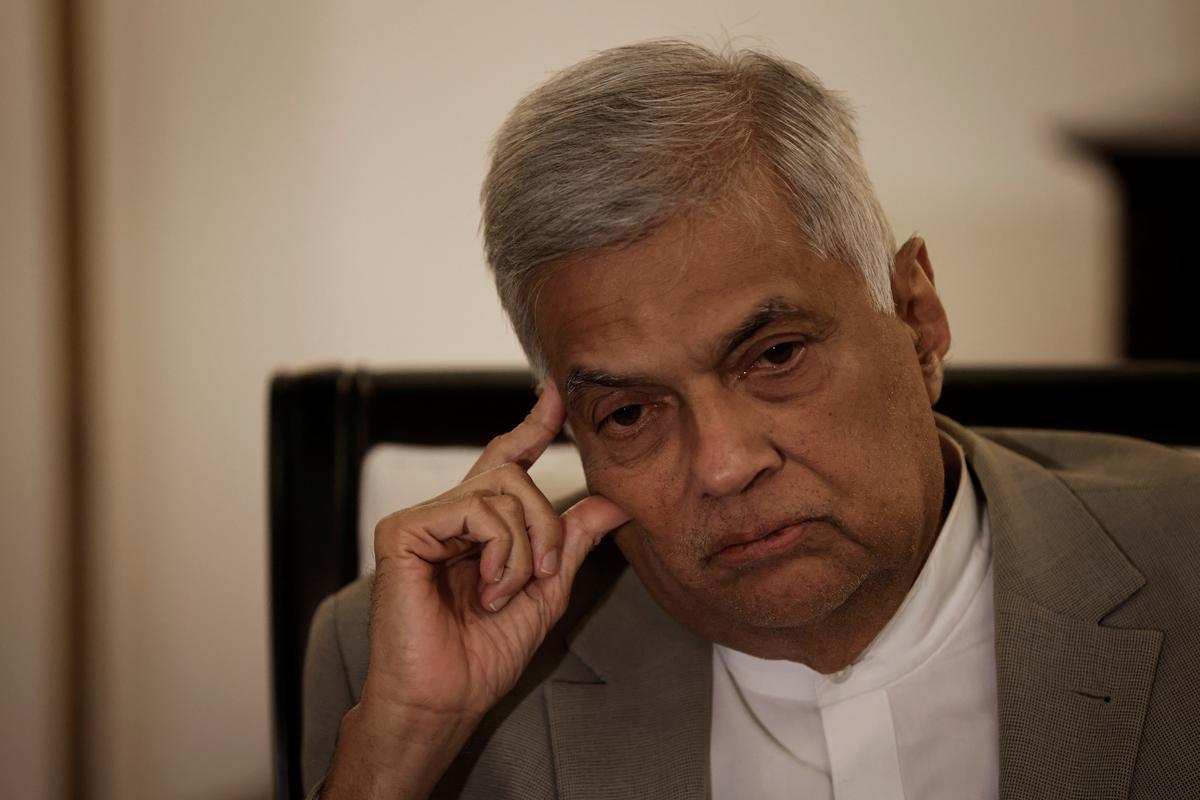 Sri Lanka’s new Prime Minister Ranil Wickremesinghe said on May 25 that he will present an interim budget within six weeks, slashing infrastructure projects to re-route funds into a two-year relief programme for the crisis-hit island nation.

Mr. Wickremesinghe, who took office two weeks ago, warned that inflation would rise as the government gets down to tackling the crisis, and that there could be more protests on the streets.

He said he hoped any unrest would not get out of hand, adding that funds would be made available to help the most vulnerable of the country’s 22 million people.

“Looking at the hard days ahead, there has to be protest. It’s natural when people suffer, they must protest,” Mr. Wickremesinghe said in an interview at the colonial-era prime minister’s office in the commercial capital Colombo.

“But we want to ensure that it does not destabilise the political system.

“With the interim budget, it is just about cutting down expenditure, cutting to the bone where possible and transferring it to welfare.” 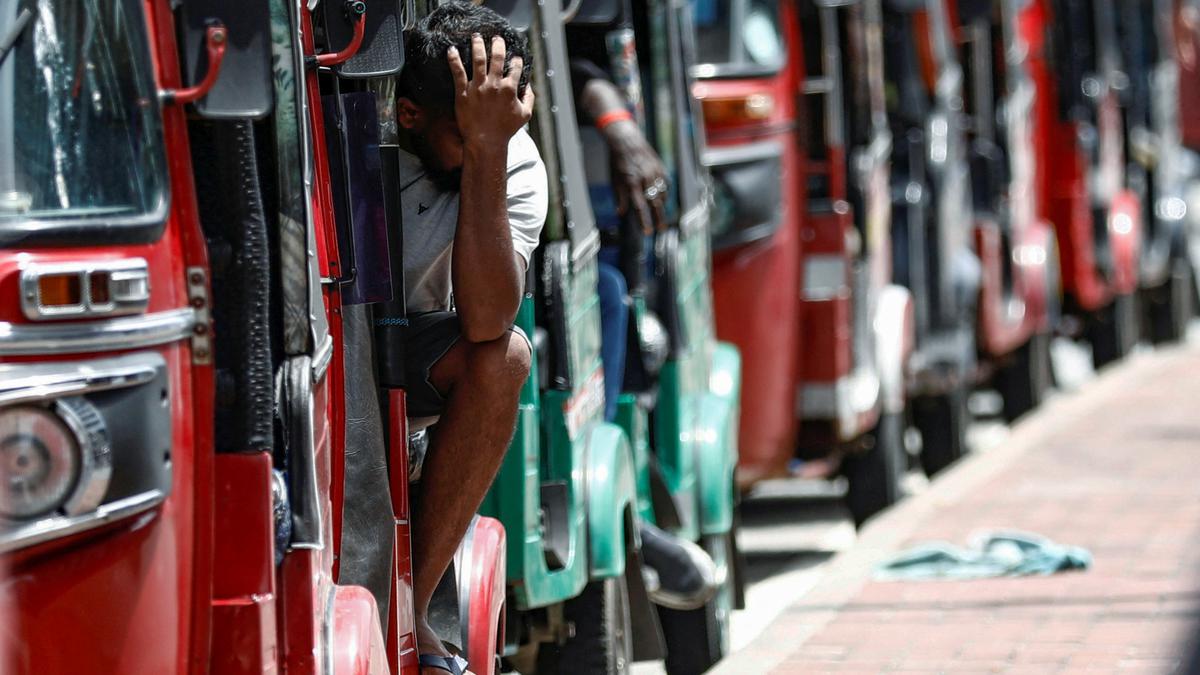 The country located off India’s southern tip is reeling from its worst economic crisis since independence in 1948, as a shortage of foreign currency severely curtailed imports of essentials including fuel and medicine, triggering months of unprecedented protests.

Much of the public ire has been targeted at President Gotabaya Rajapaksa and his family, whom protesters blame for mishandling the economy.

The roots of the current crisis also lie in the COVID-19 pandemic, which devastated the country’s lucrative tourism industry and sapped foreign workers’ remittances, and populist tax cuts enacted by the Rajapaksa administration that drained government income.

“We have no rupee revenue, and now we have to print another (one) trillion rupees,” Mr. Wickremesinghe said, warning that annual inflation could rocket past 40% in coming months, putting further pressure on Sri Lankan households already grappling with high prices.

Inflation rose to a record 33.8% year-on-year in April, compared to 21.5% in March, according to government data released on Monday.

Economists have said the increases are necessary but will exacerbate inflation. They have also raised concerns that printing money will add to inflationary pressures.
Bloated sector

To find money for supporting relief measures, Mr. Wickremesinghe said his administration was undertaking a review of possible expenditure cuts across the country’s bloated government sector.

“For instance, ministry of health, we just can’t cut down its expenditure. Ministry of education, it’s a limited cut down, but there are many other ministries where we can cut,” he said.

A concrete plan to put public finances back on track is likely to be a part of Sri Lanka’s ongoing negotiations with the International Monetary Fund (IMF) for a loan package.
ALSO READ A new finance minister to lead the talks will be appointed by Wednesday, Mr. Wickremesinghe said, as a new cabinet of ministers takes shape after President Rajapaksa’s elder brother, Mr. Mahinda, resigned as prime minister earlier this month.

The resignation came hours after clashes between government supporters and protesters in Colombo sparked a bout of nationwide violence that left nine people dead and about 300 injured.

On negotiations with the IMF, Mr. Wickremesinghe said he hoped for a “sustainable loan package” from the international lender, while undertaking structural reforms that would draw new investments into the country.

Worried about food shortages from August onwards, partly due to a disastrous decision last year to stop importing chemical fertilisers that slashed productivity, Sri Lanka is also banking on foreign aid from allies and multilateral agencies to shore up supplies of staples, Mr. Wickremesinghe said.

“We will have to look at some help from our friends abroad to ensure there’s sufficient food,” he said, “We will require more rice.”

India, which has long jostled with China for influence over the strategically-located island, has been a bulwark of assistance for Sri Lanka in recent months, providing food, fuel, medicines and financial support.

Mr. Wickremesinghe said he will likely meet China’s ambassador to Sri Lanka next week, seeking fertilizer and medicines from Beijing.

“We’d like to see what’s available,” he said, “We know we need fertilizer. I would focus on that.”

Sydney Sweeney on Hollywood Fakery, Fame, and the Stress of Making a Living

Deshaun Watson is the franchise quarterback the NFL needs: Cynical and self-absorbed,

By the end of “a true Thai heartthrob,” Sombat Methanee,